DULUTH – Timothy Dieffenbacher, 67, passed away on Monday, Oct. 14, 2013…to complications from a liver transplant while at Fairview Hospital, Minneapolis.

Tim was the mortar FO from E/1-22 Inf while I was the artillery FO from C/4-42 FA, summer of 1968, I don’t recall exact timeframe when we worked together but I am absolutely certain timeframe included defense of Ban Me Thuot before we went to Duc Lap.

Tim was a former director of the Northland Vietnam Veterans’ Association and one of the founding members and an active participant in MVP projects at home and overseas died on Monday, October 14th. – There was a “Celebration of Tim” on Saturday, November 30th from 4:00-8:00pm at the West Duluth American Legion, 5814 Grand Ave. There were pictures of Tim and a chance to share stories of Tim during the event. Tim served as an Army infantry soldier during the Vietnam War. He spent much of his post war life helping war veterans and visiting South East Asia where he made many friends and did humanitarian work for and with the people who we, as a Nation, once considered our enemies. He will be missed by his friends both here and abroad.

In honor of Tim, Minnesota Veterans for Progress (MVP) is raising money to build a sewing center in rural Siem Reap Province located in central Cambodia. The sewing center will be named after Tim It will be called the “Tim Dieffenbacher Sewing Center”. The sewing center will teach sewing skills to empower girls and young women living in poor rural villages who are at risk of physical abuse and sex trafficing. MVP has raised $10,000 so far. Our goal is to raise another $10,000 thru private donations so we can build the center in 2014. – If you wish to contribute to this fundraising campaign in honor of Tim, contributions can be sent to Minnesota Veterans for Progress, PO Box 3106, Duluth, Mn. 55803. You can also contribute on line on the MVP Webpage. 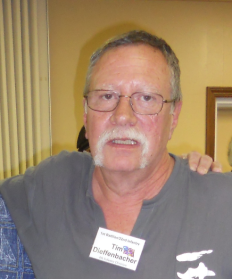 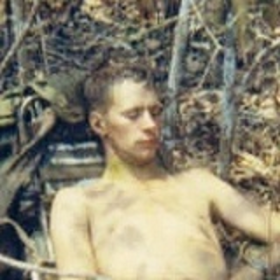 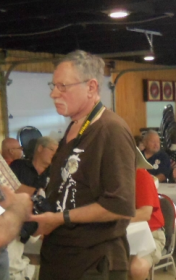